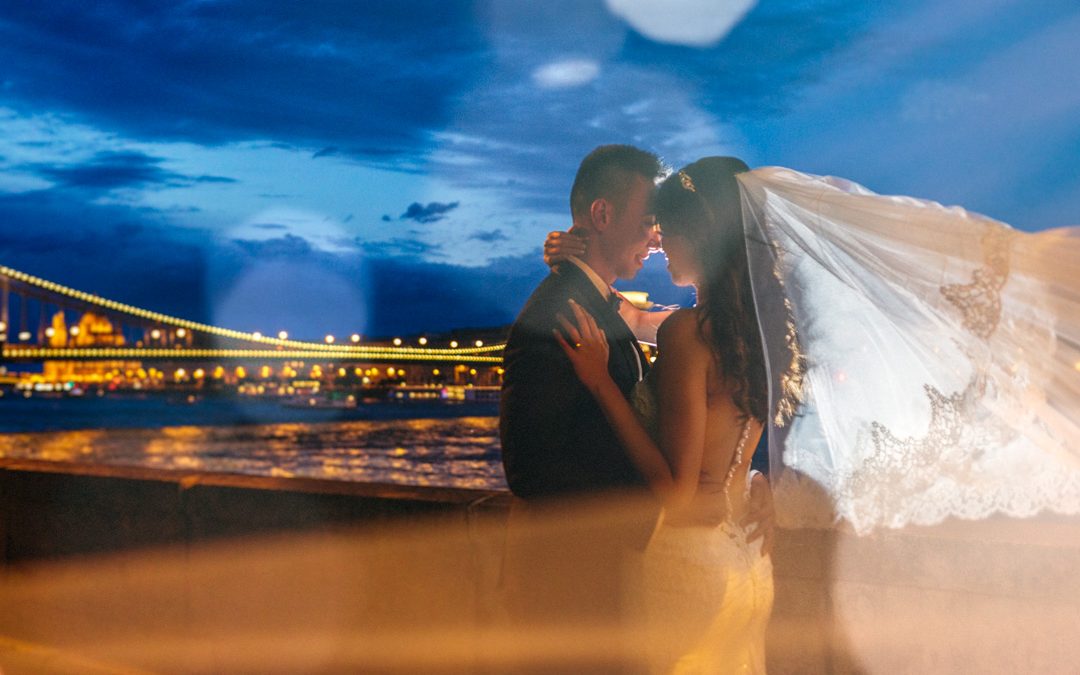 Eric and Merilyn’s prewedding shoot in Budapest.  They were considering a few different locations in Europe for their prewedding shoot, and they eventually decided on Budapest.  It’s still not a very common destination for pre weddings and they wanted to do something different than most people, so Budapest it was.  This was the second capital of the Austro-Hungarian Empire, and it is a gorgeous city.  Located a few hours drive away from Vienna, it’s definitely worth the trip.  At night, when the city hall is lit up, and you’re just walking along the river bank or the chain bridge, it’s truly a romantic awesome feeling.

Merilyn wore two dresses for the shoot.  One from Berta, and the second from Jenny Packham.  Both were sexy and gorgeous wedding dresses.  But without further ado, here a few images from many….. 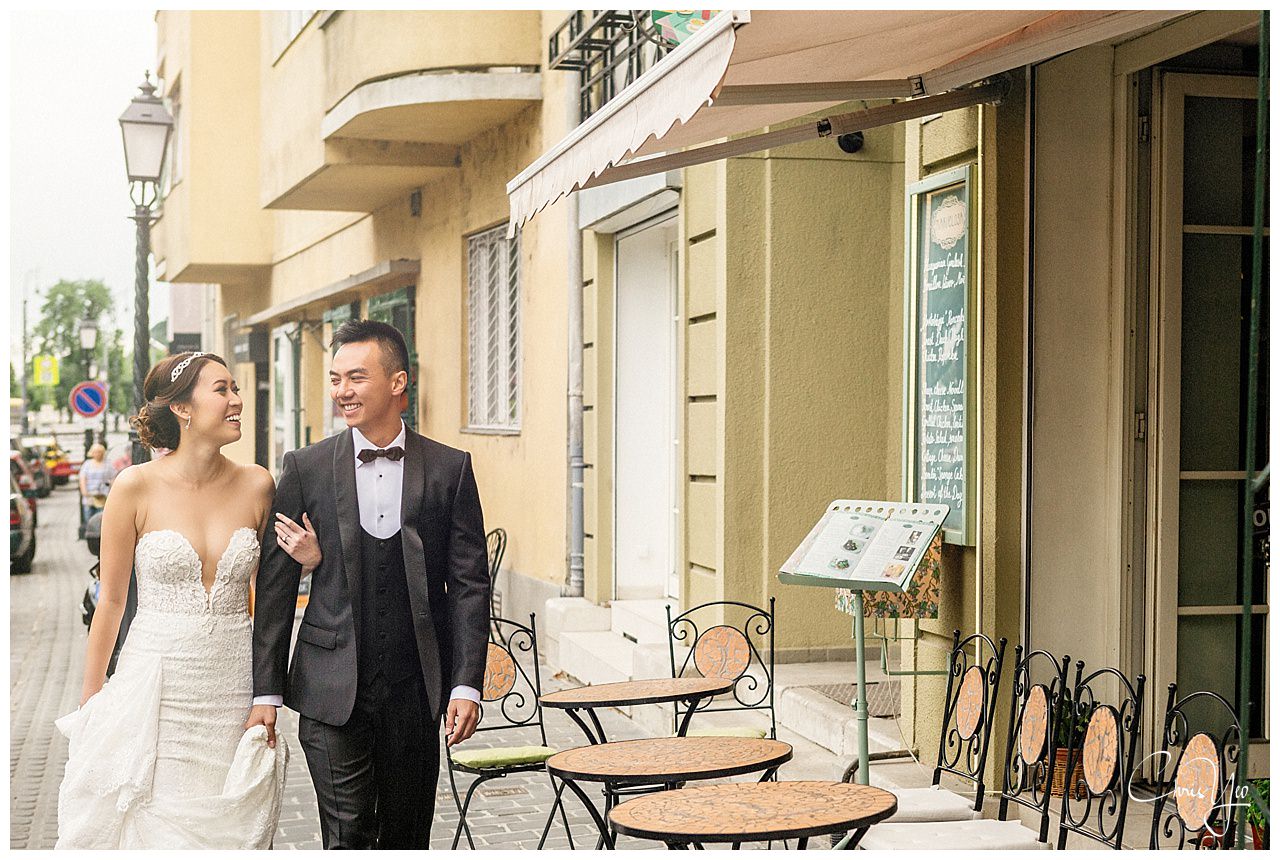 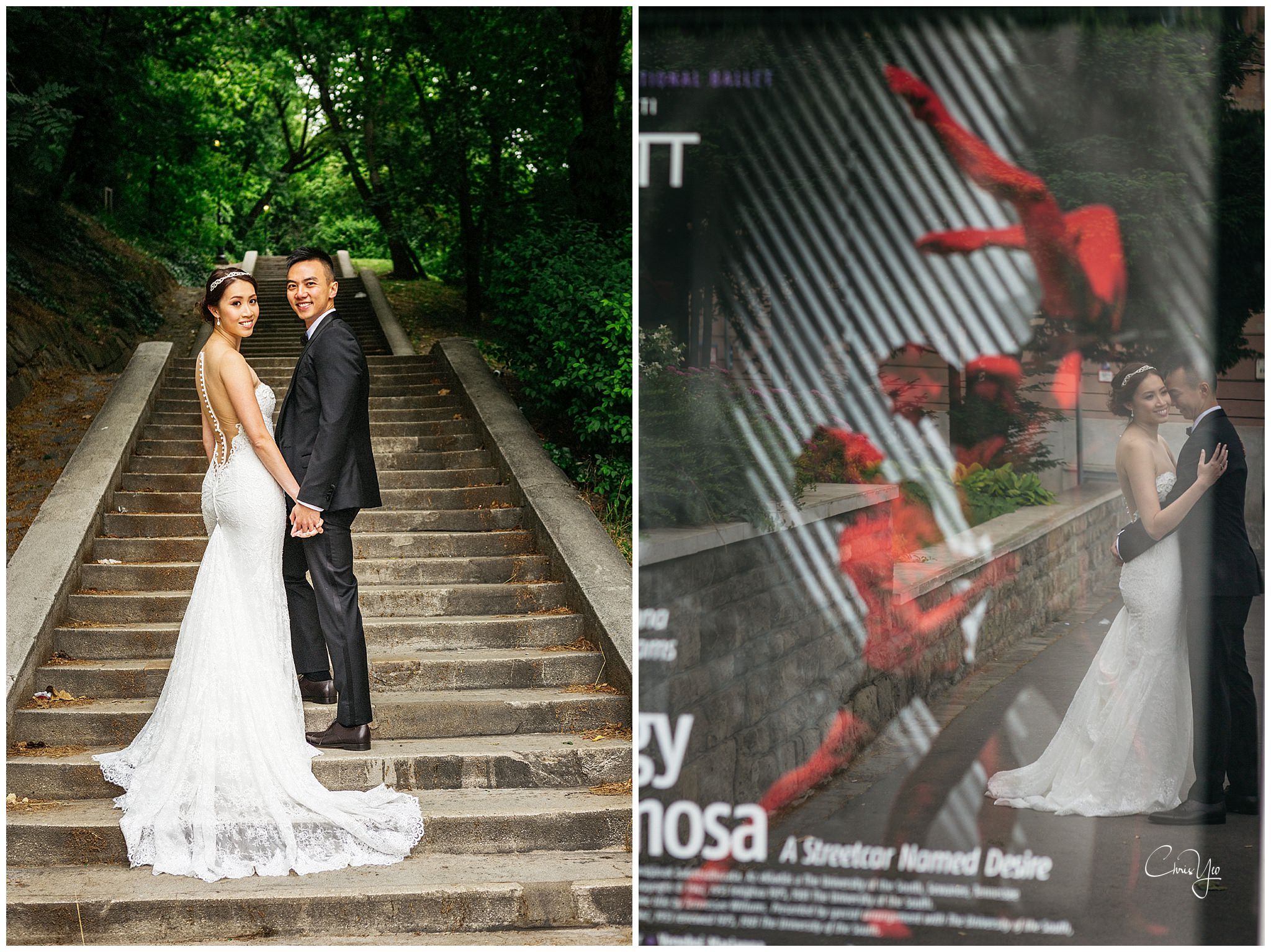 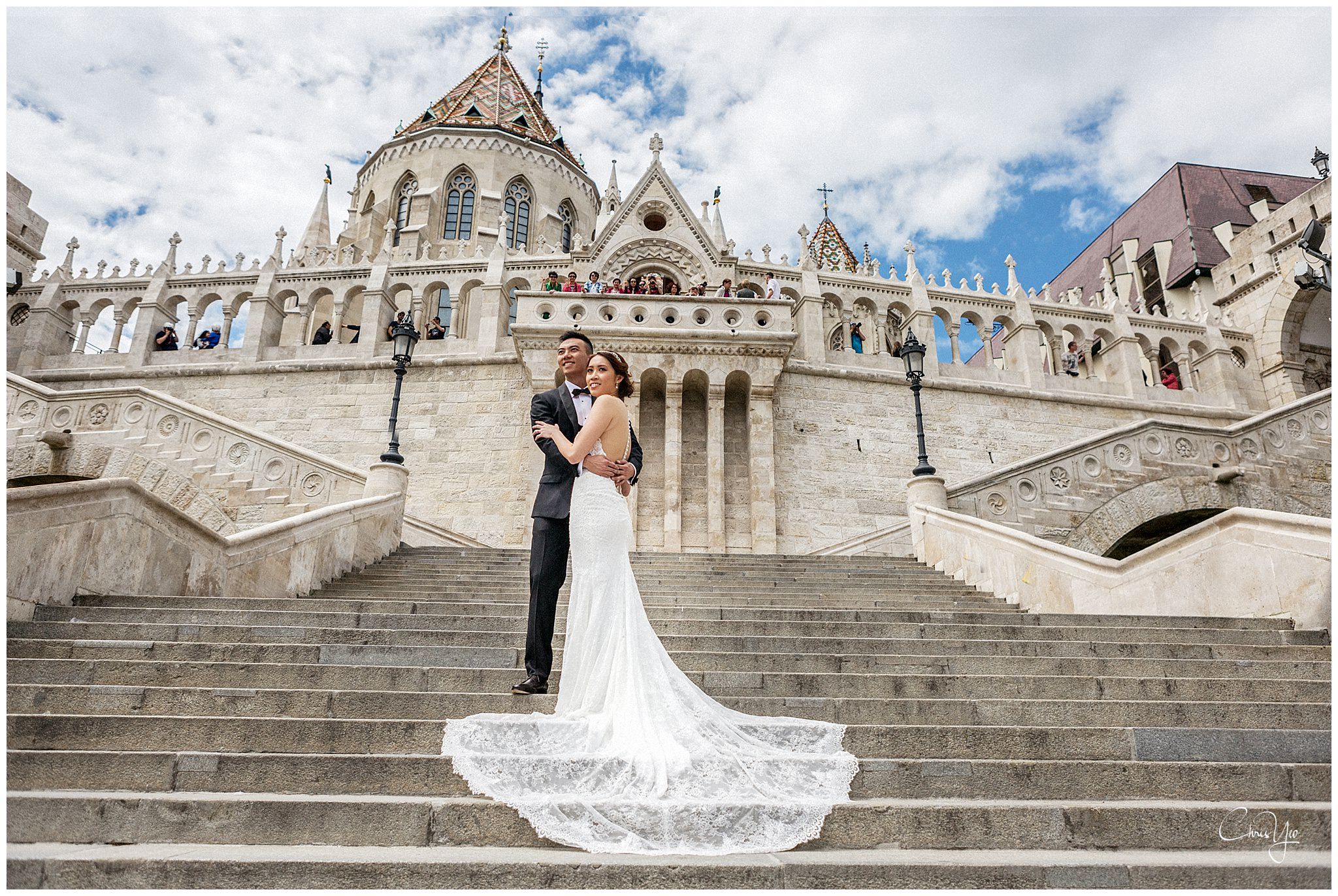 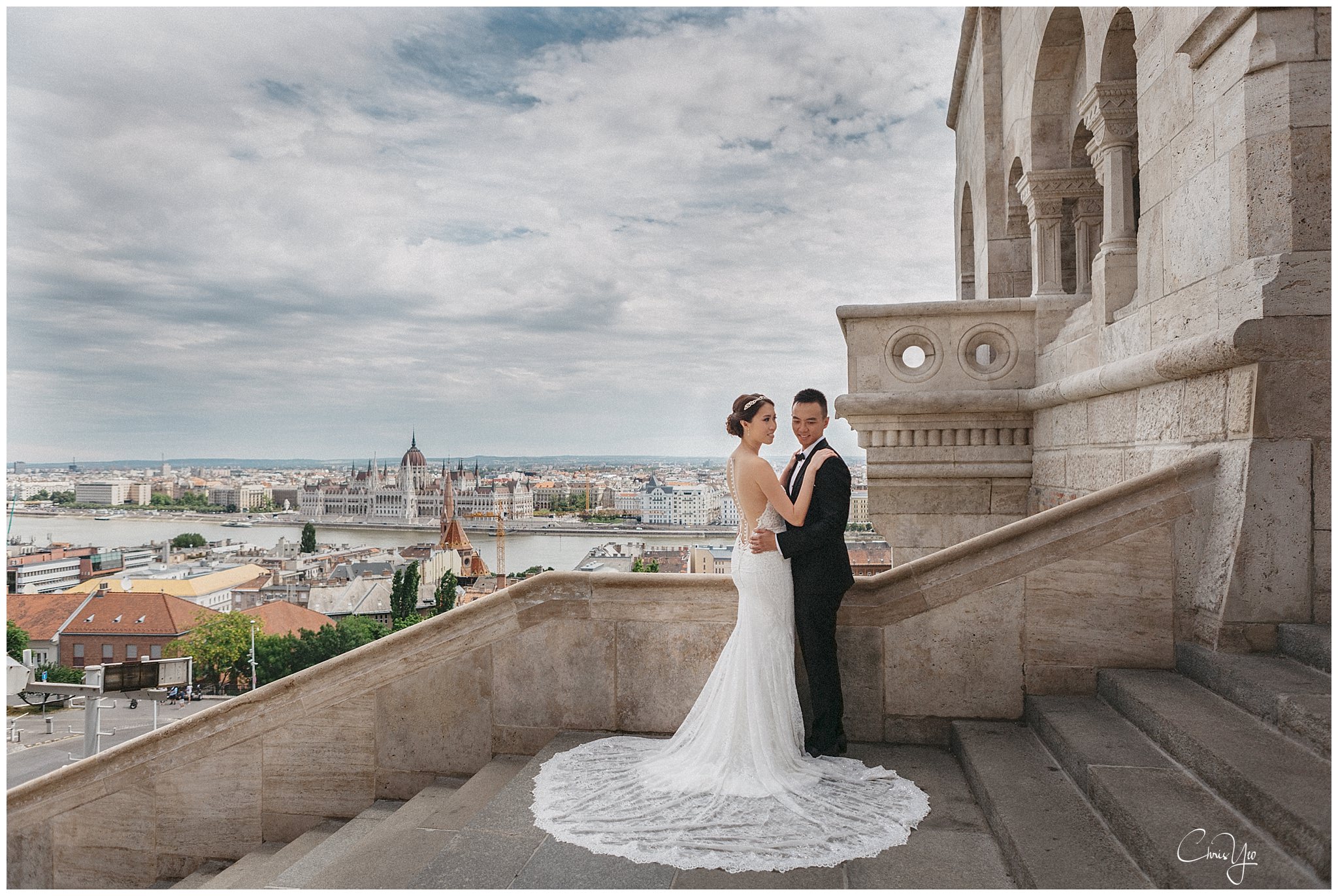 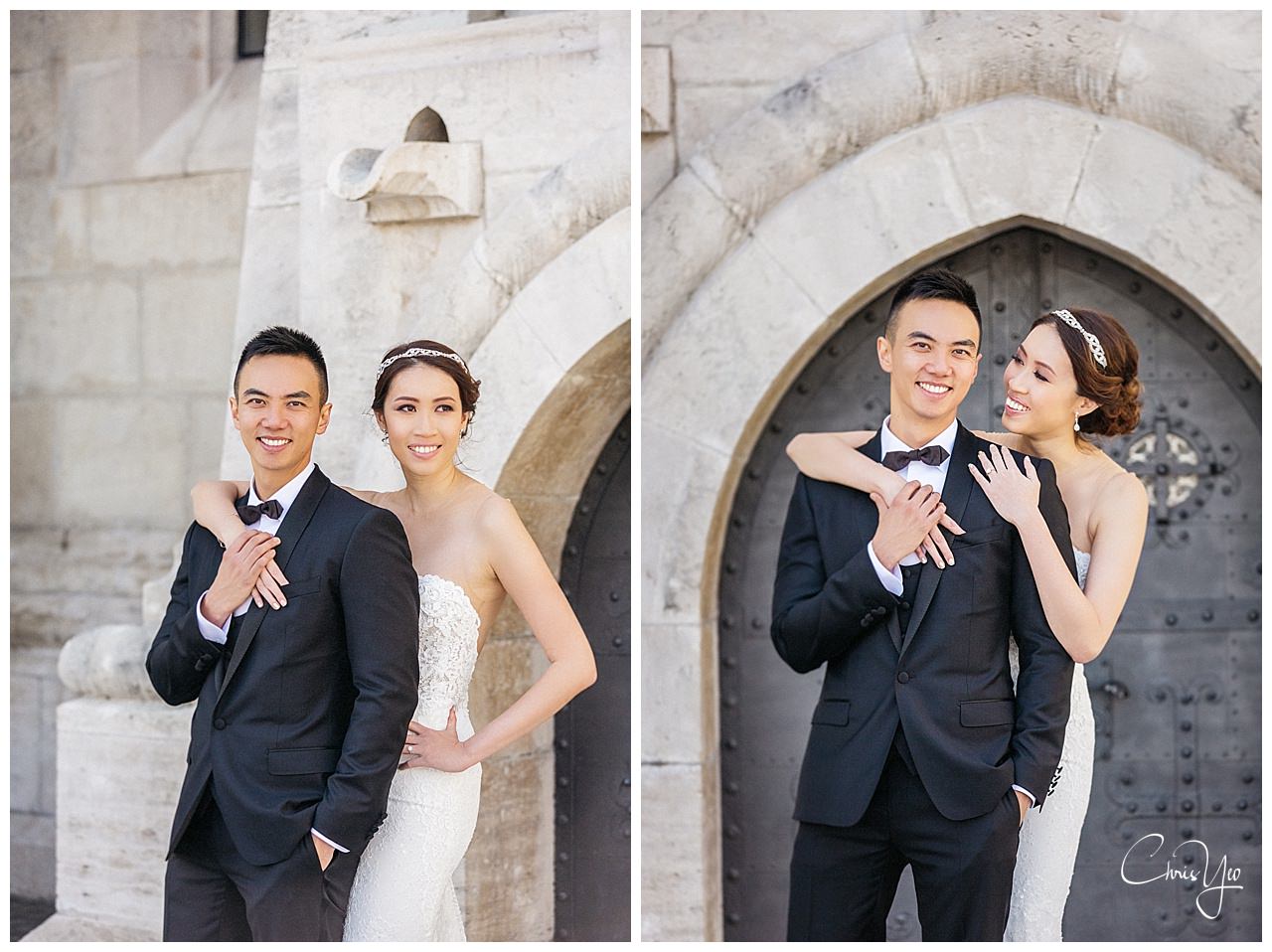 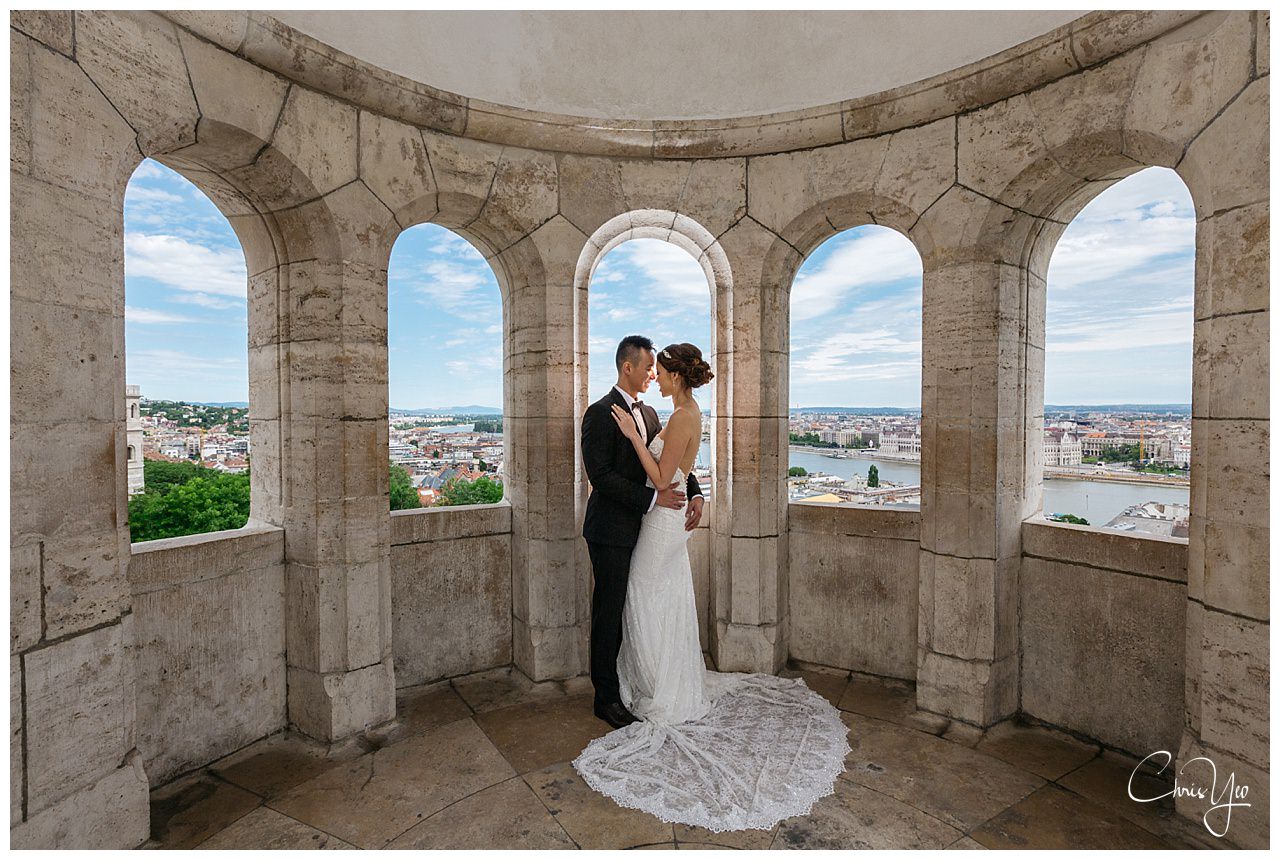 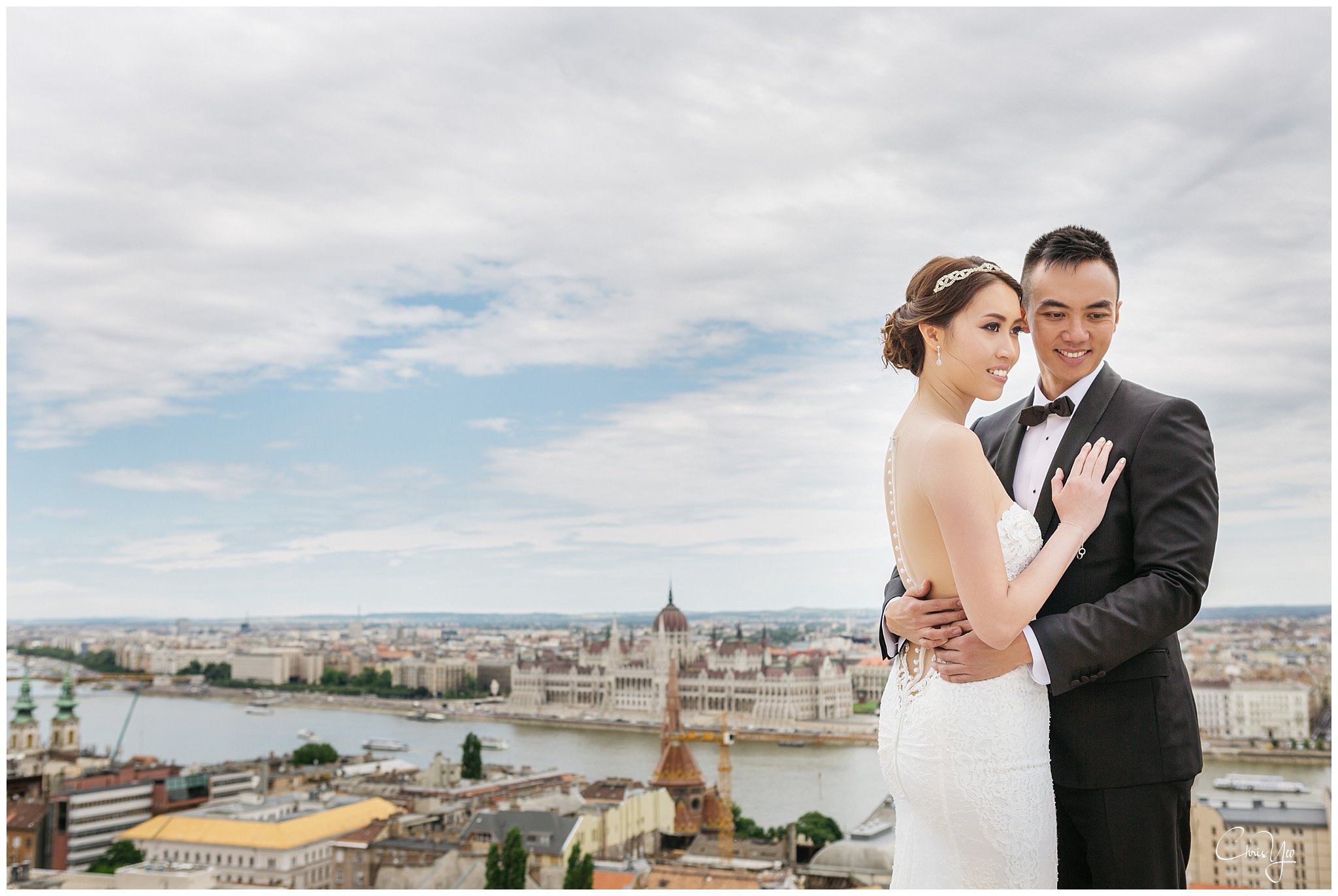 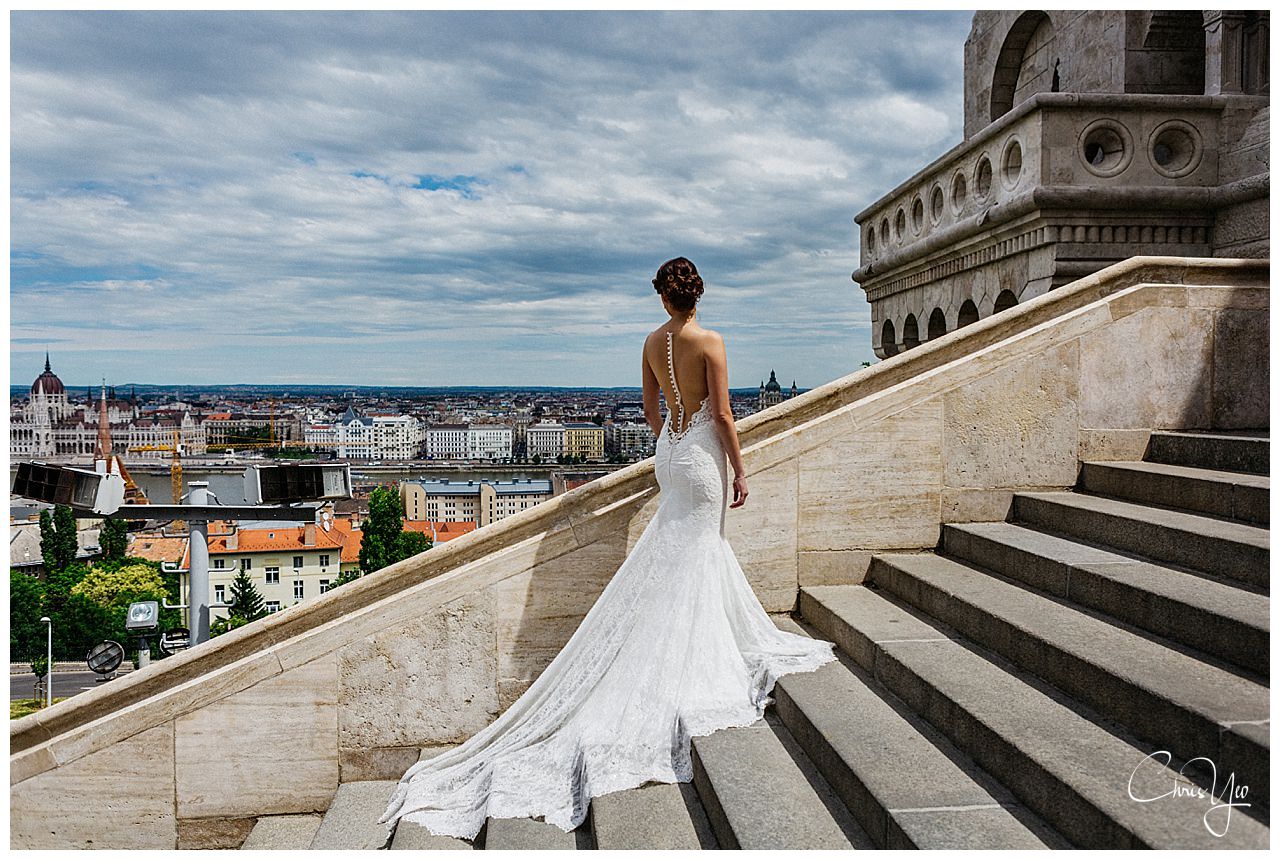 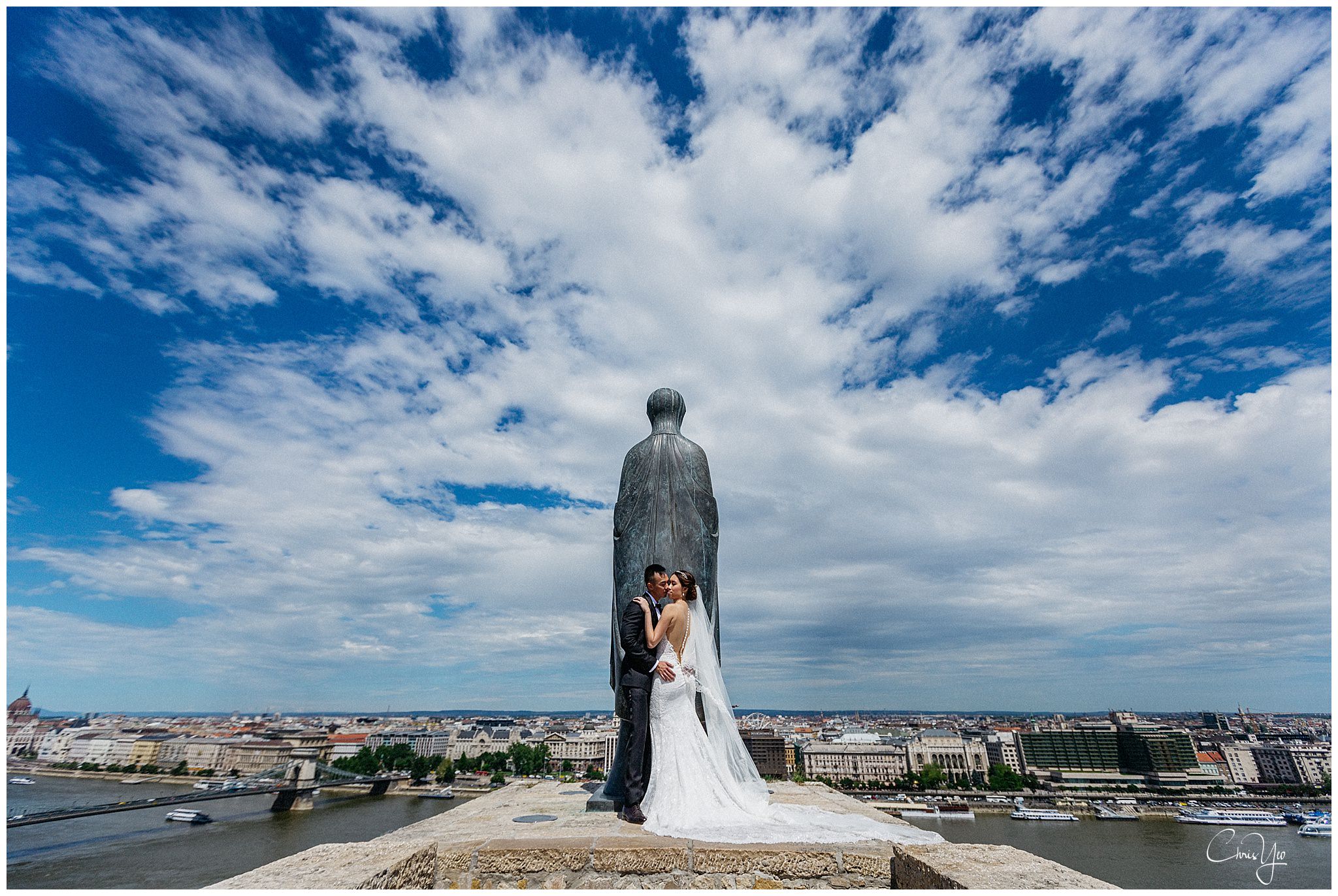 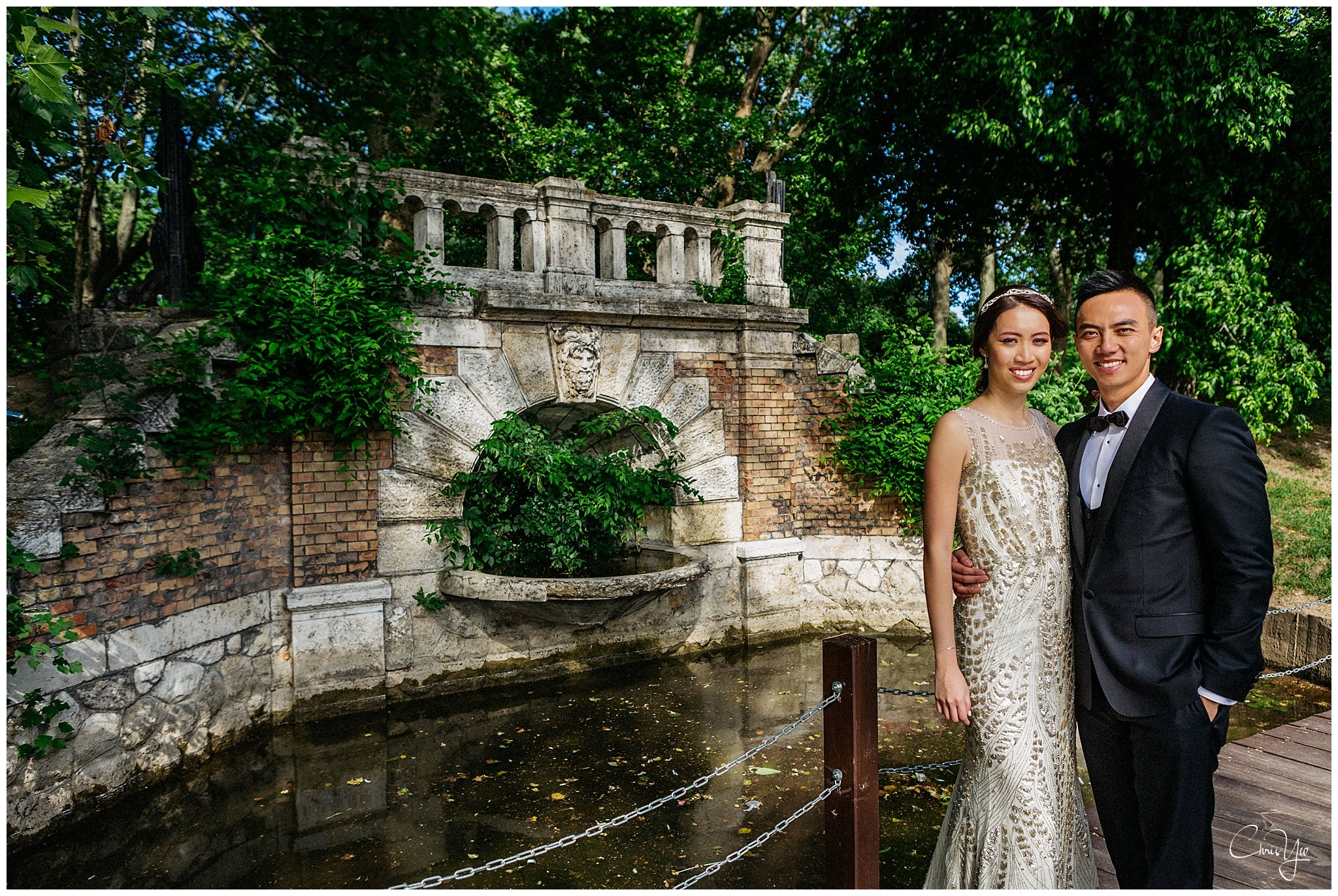 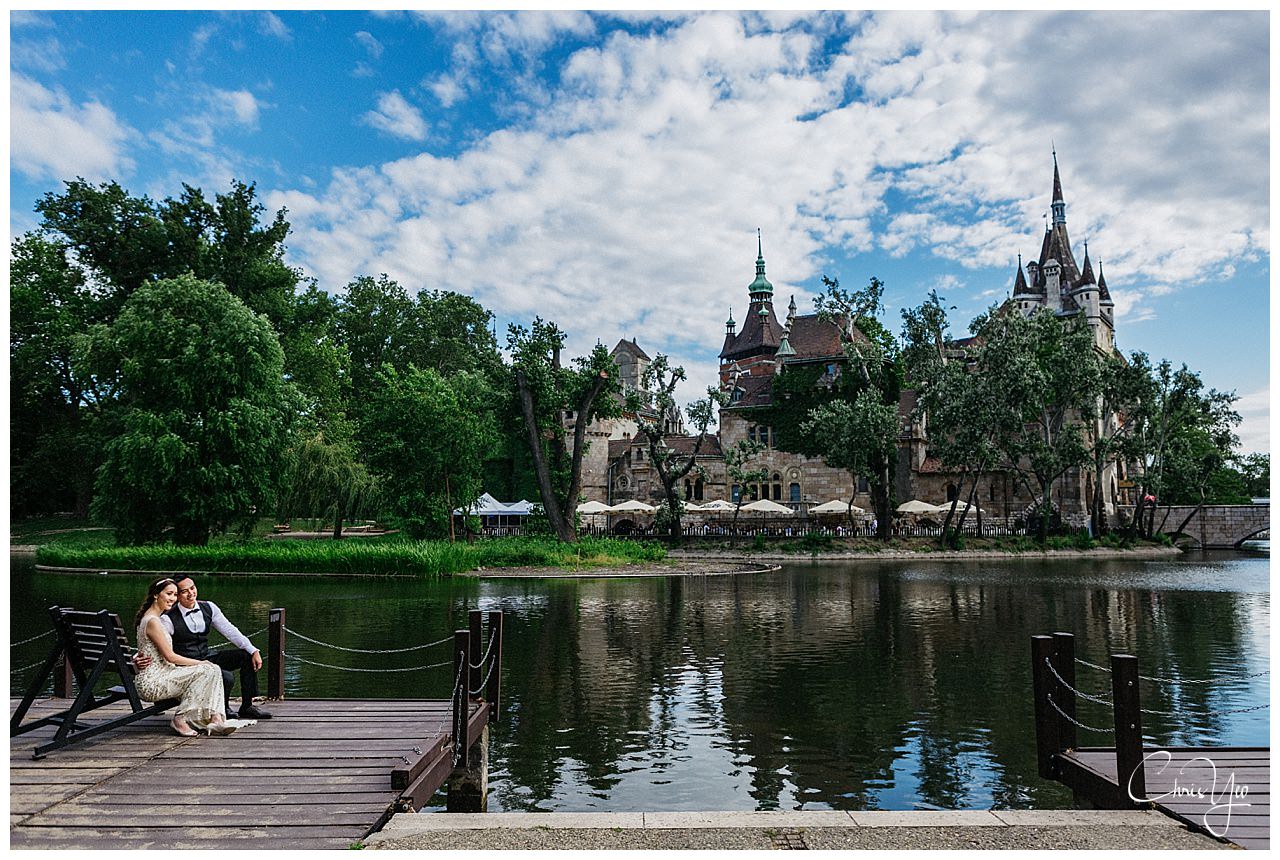 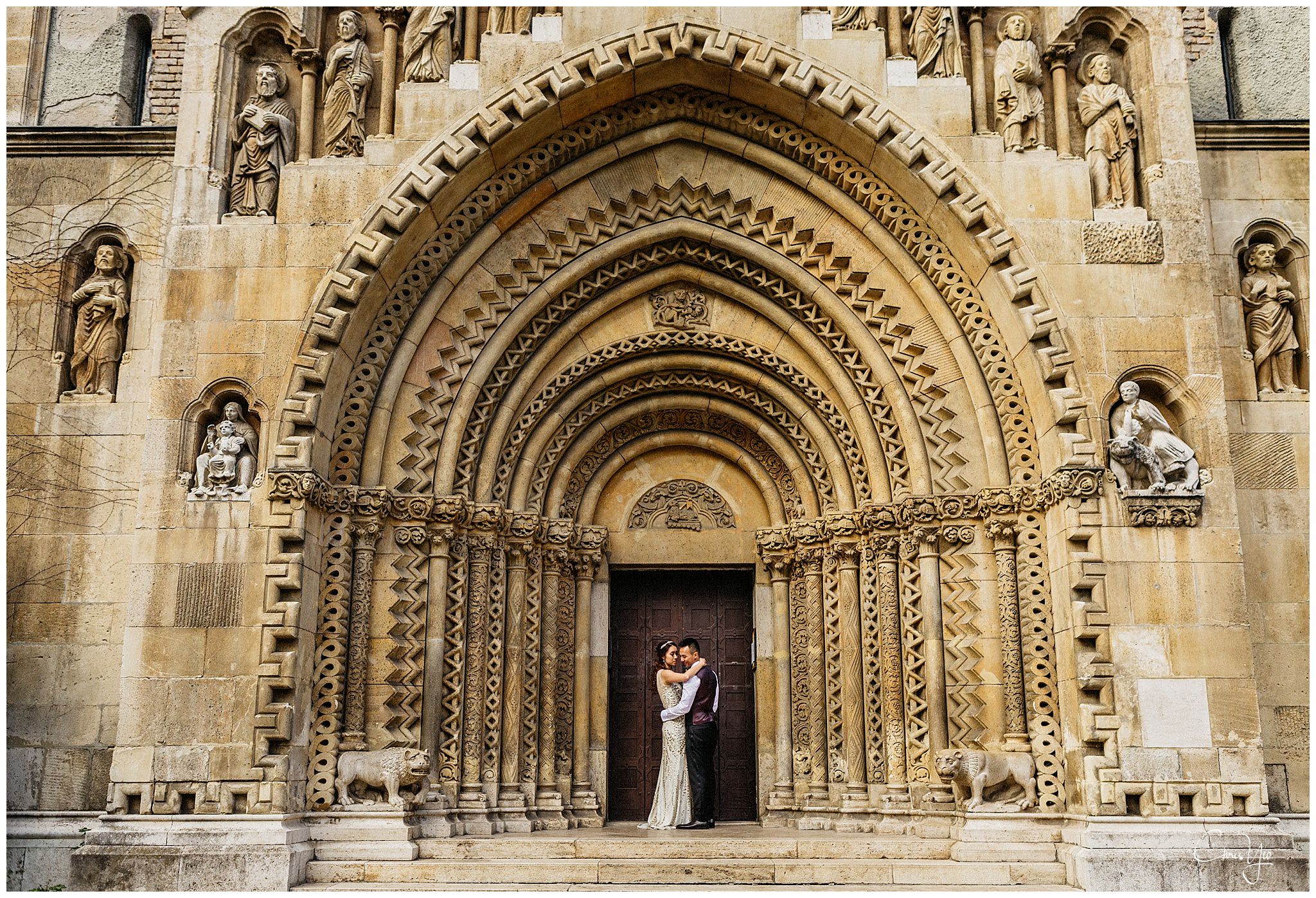 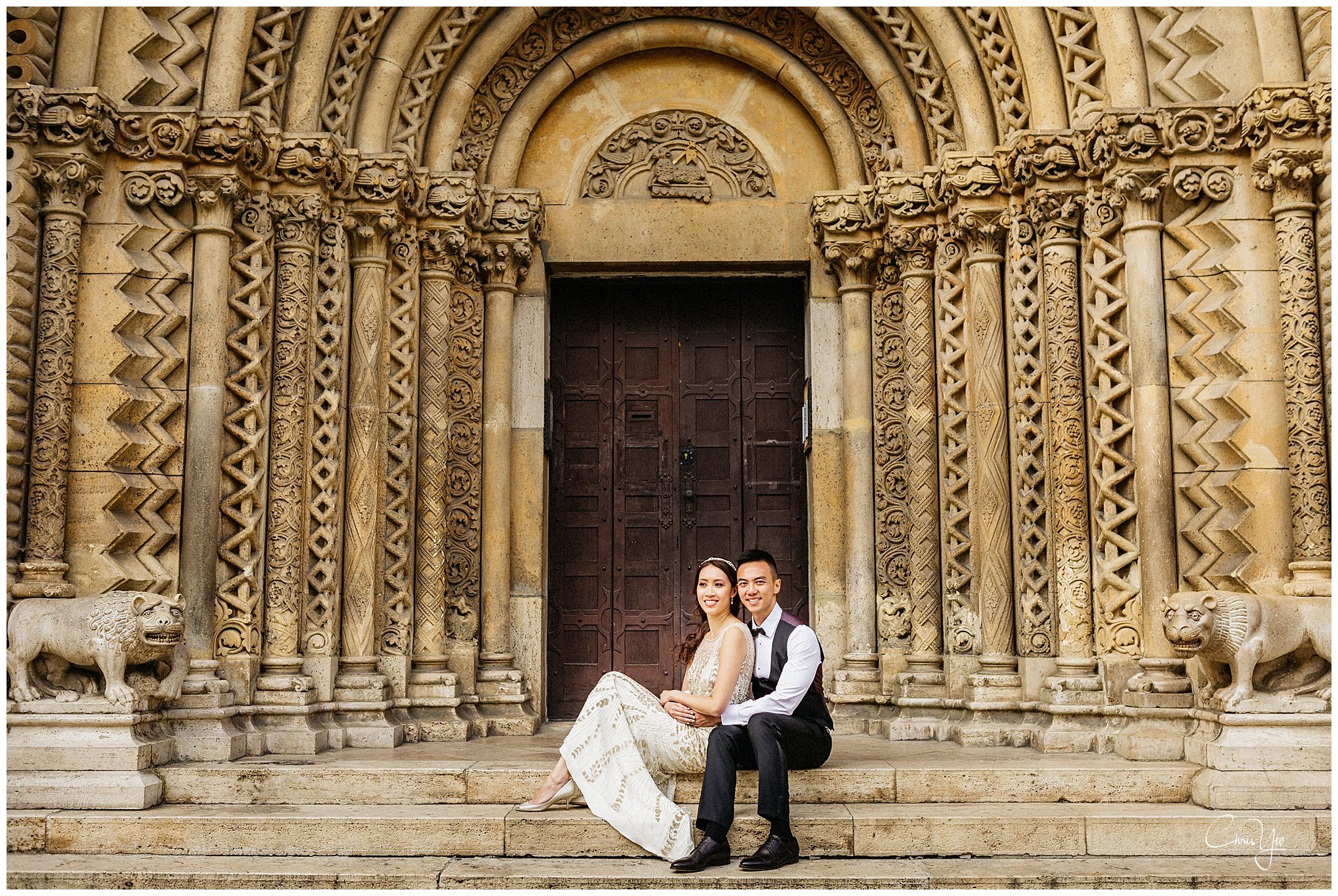 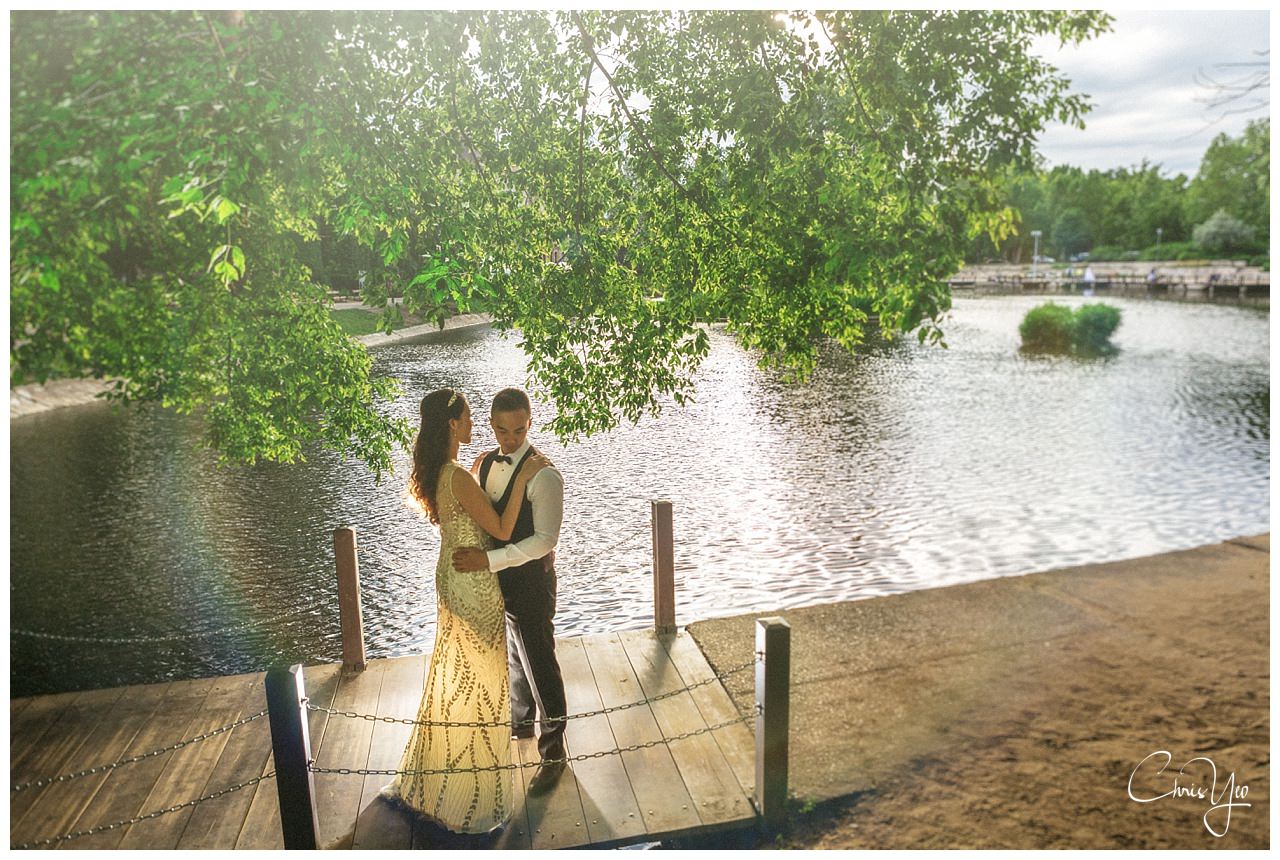 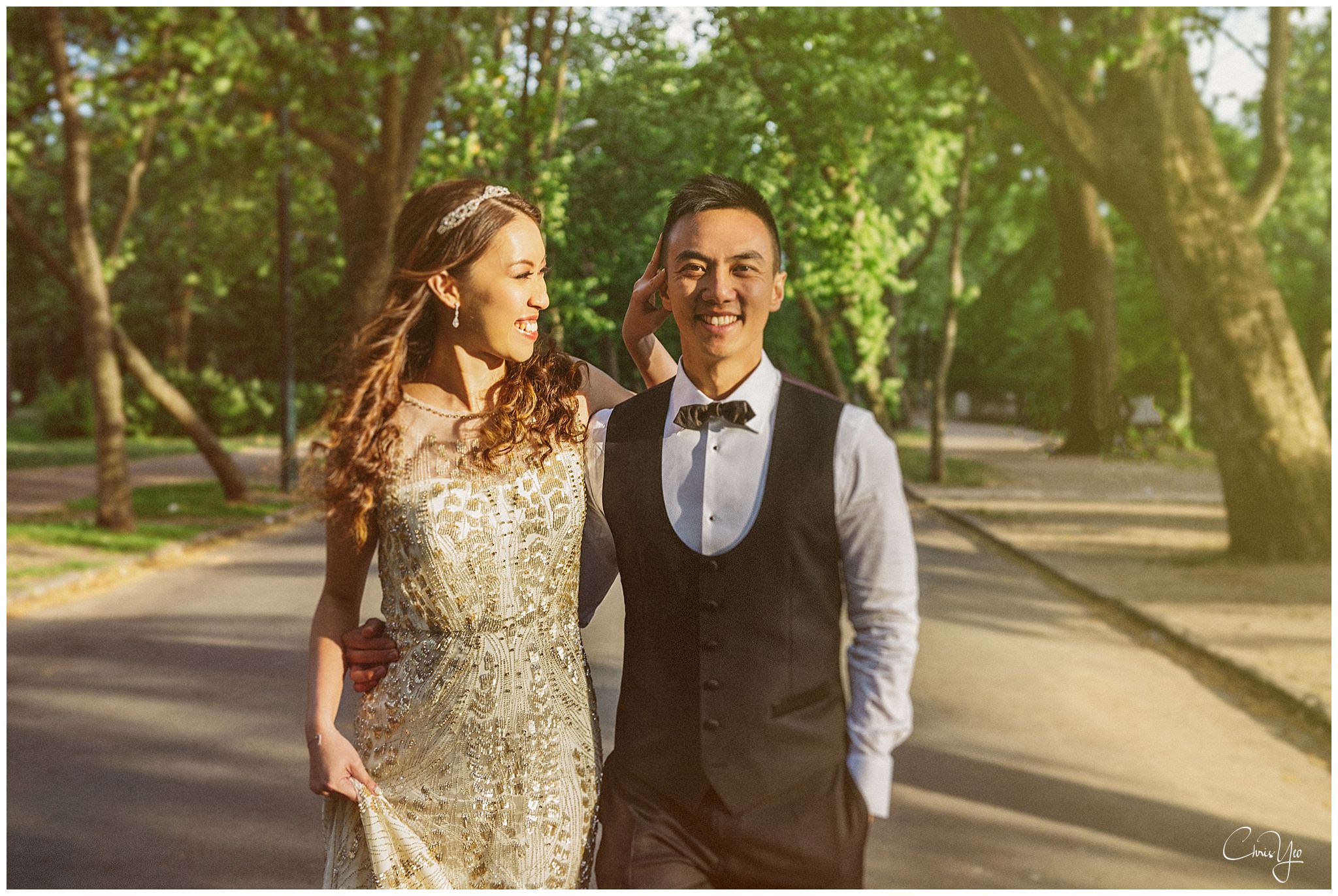 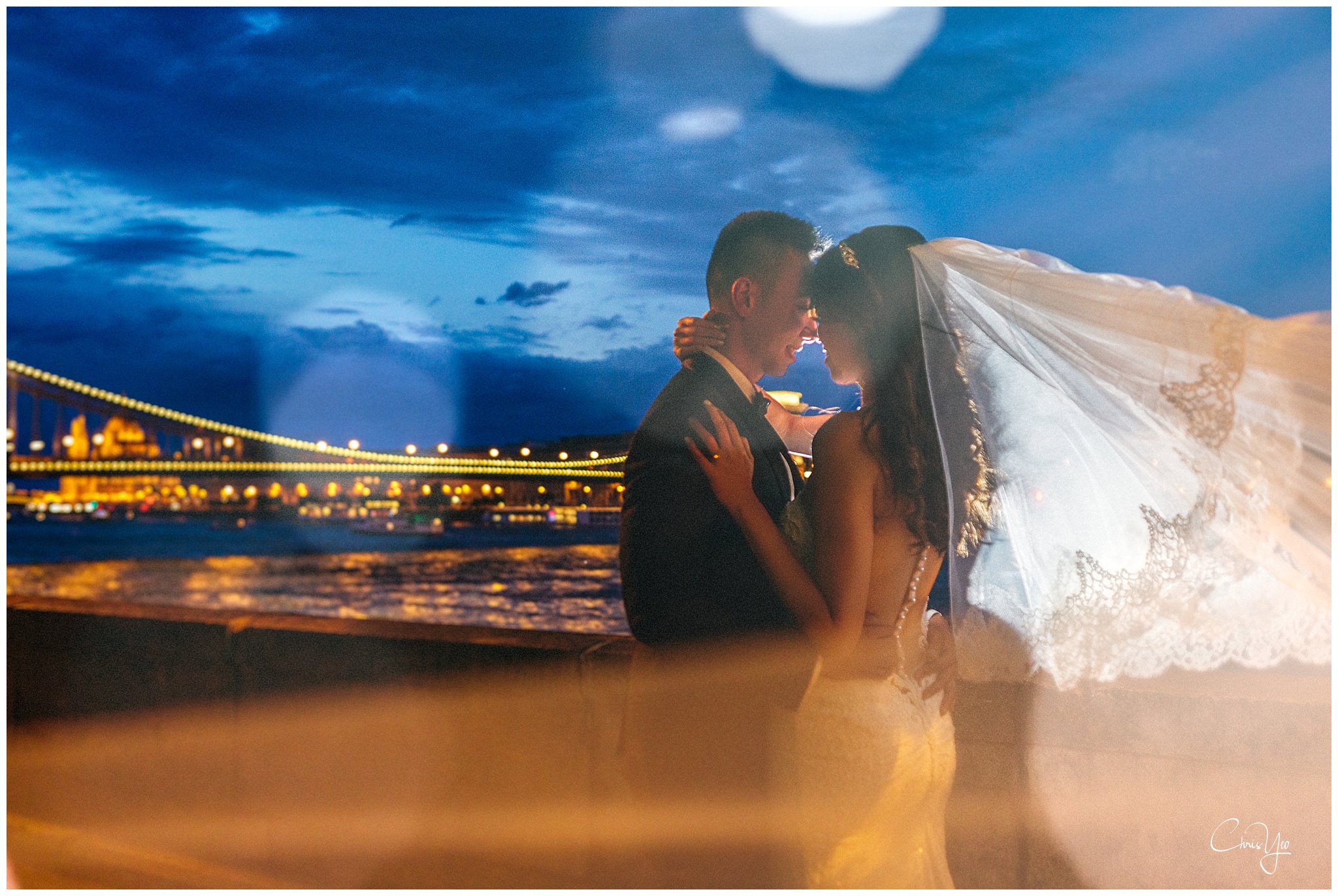 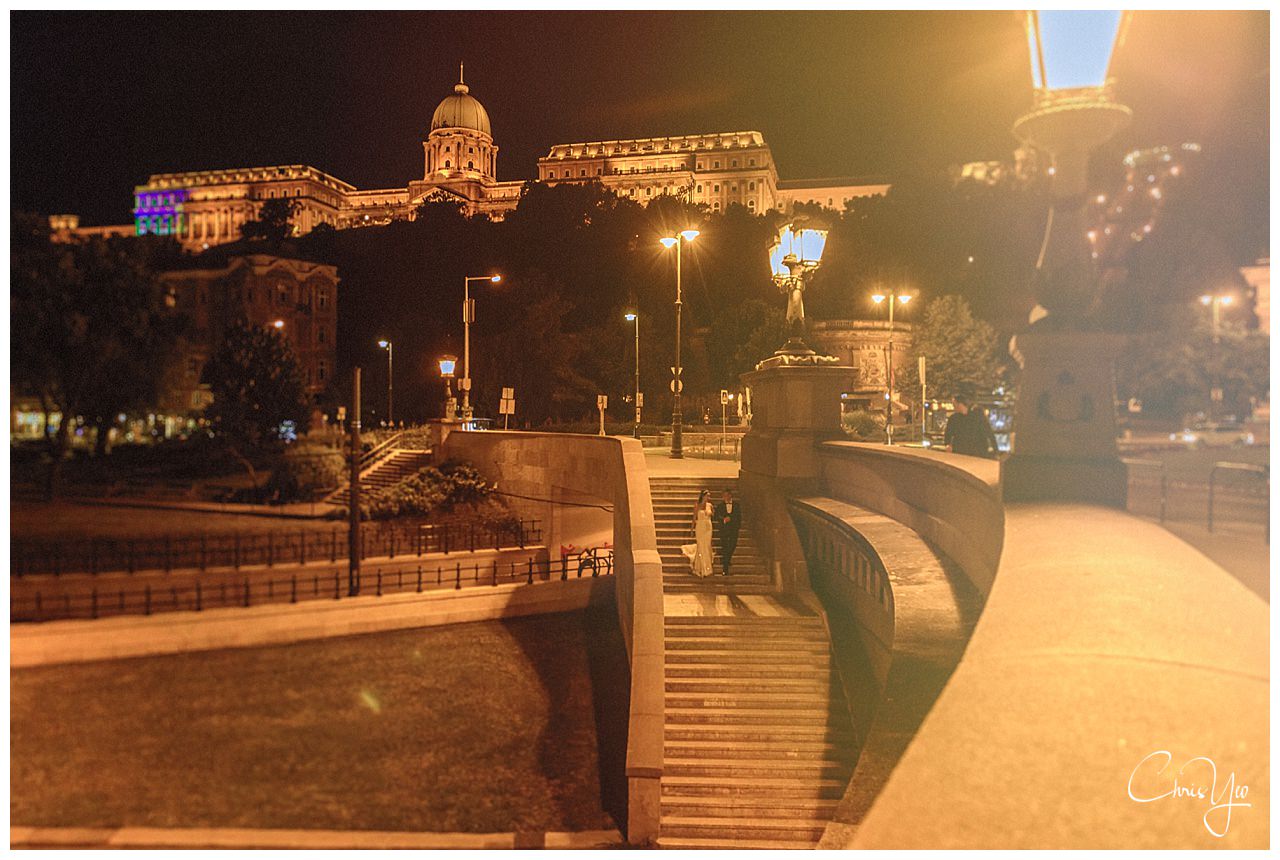 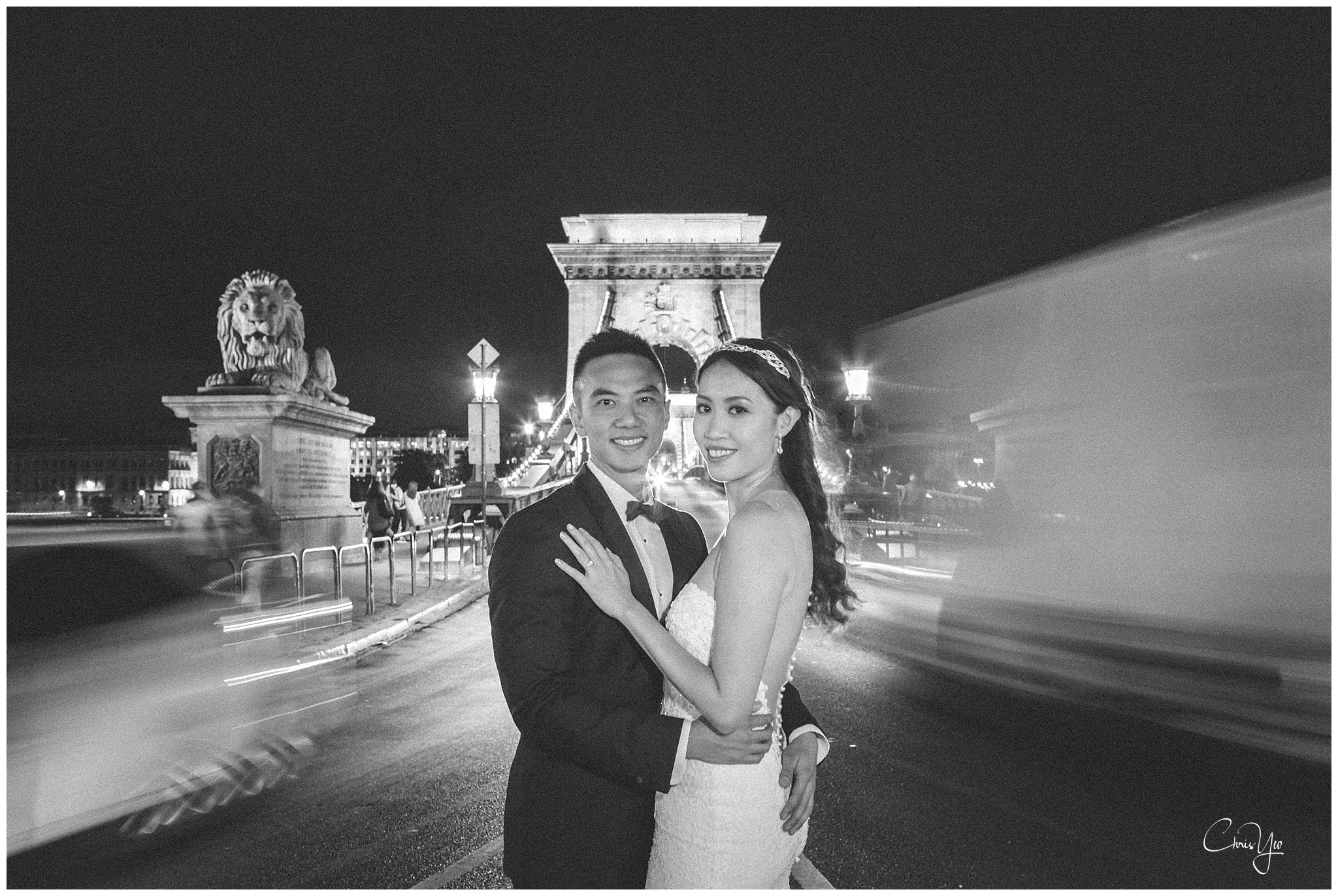 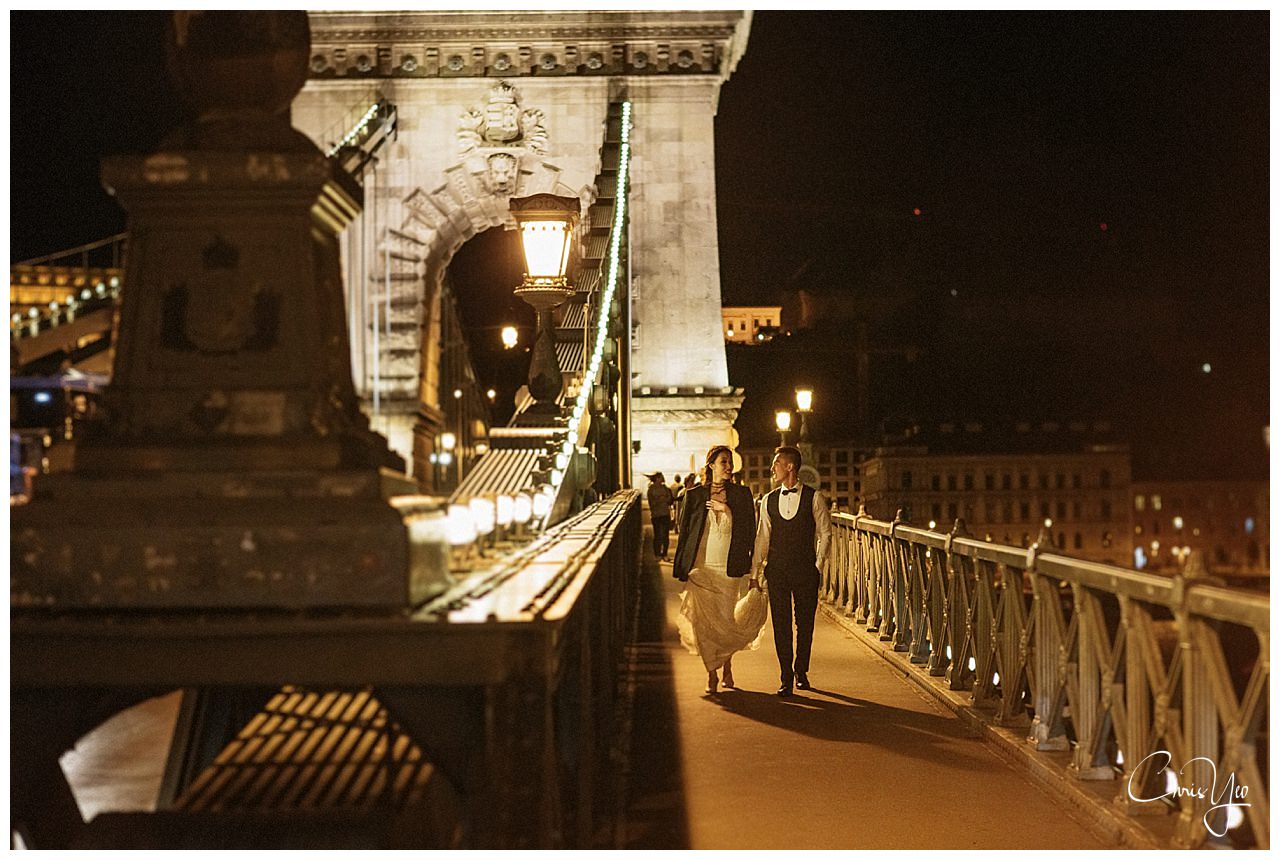 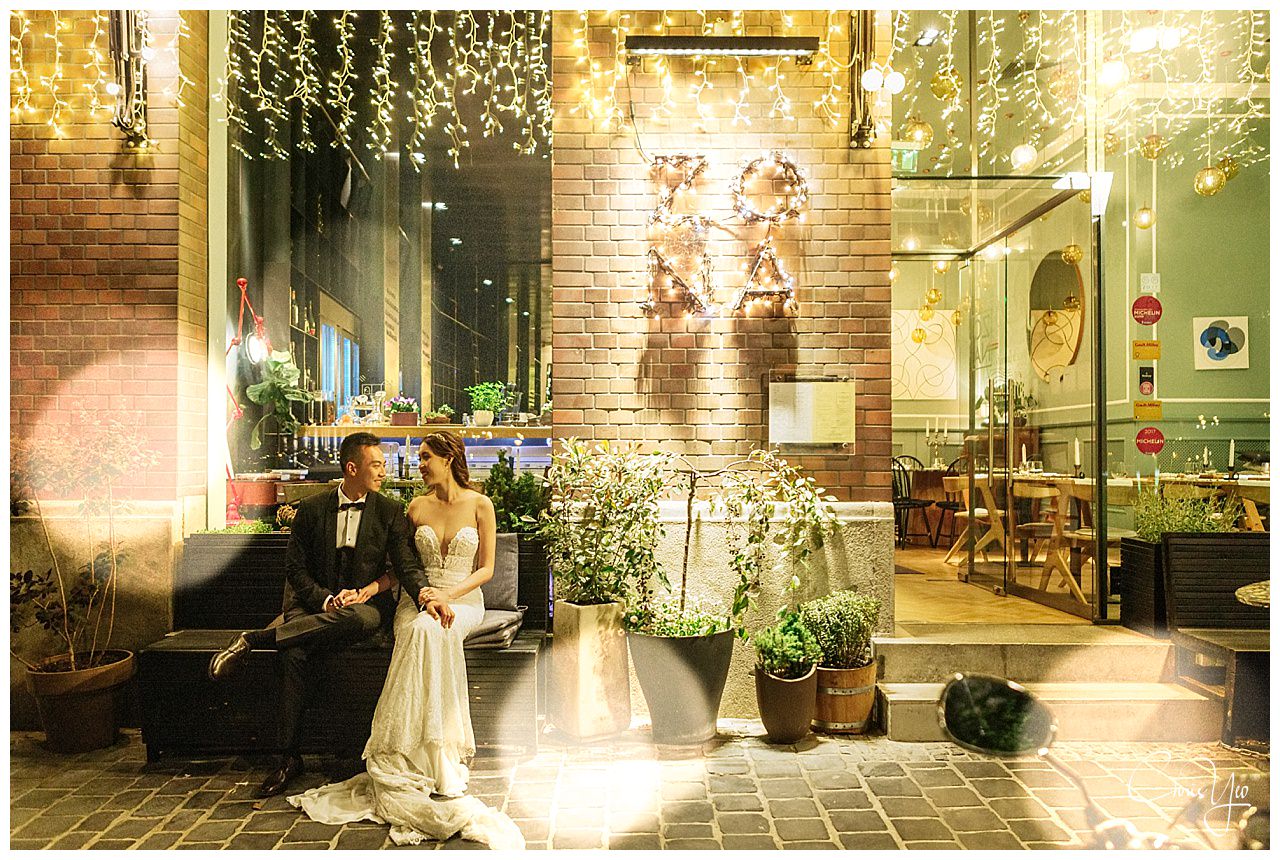